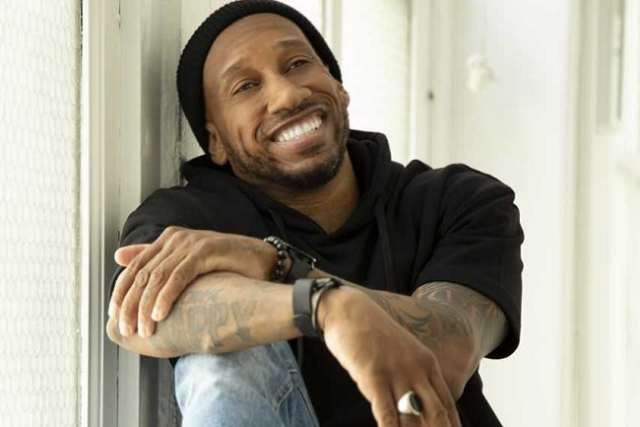 Born and raised in Miami, Florida Malik S. is the last of seven children and a triple threat talent (comedian, actor and writer). His stand-up career has given him the opportunity to be an actor and a network TV writer. He grew up defending himself from his older siblings with laughter. Malik’s material is based on everyday life with a lot of creative humor in between. After, receiving his Bachelor’s degree at Florida Memorial University, Malik taught high school for one year while pursuing his career as a comedian.

Malik has performed on many stages, but it was on BET’s Comic View where he got his break six months after beginning on his journey. He went on to appear on the show for five consecutive seasons from 1999-2004. Malik has appeared on HBO Def Comedy Jam, Comedy Central Live at Gotham, NBC Last Comic Standing season 4, ABC Comics Unleashed and HBO P. Diddy Presents Bad Boyz of Comedy. Currently Malik is a writer and actor (Trey) on CBS’s “The Neighborhood.” He’s also has made appearances on Blackish, The Soul Man, Born Again Virgin and Zoe Ever and The Comedy Get Down.