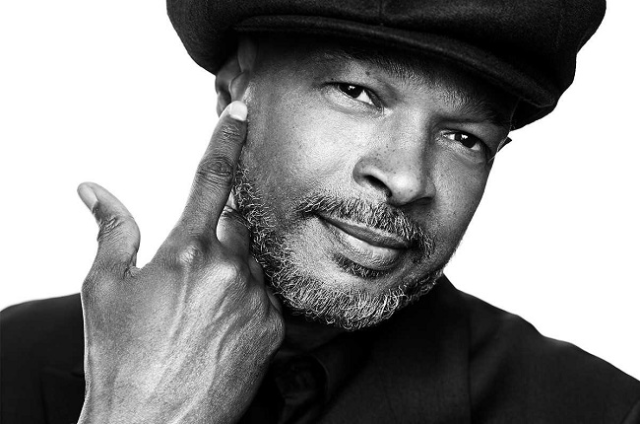 Known throughout the world for his no-holds-barred comedic genius, Damon Wayans wrapped five seasons of the hit ABC series My Wife and Kid in 2005, which he co-created and executive produced. Currently in syndication worldwide, the series received numerous awards, including the 2002 People’s Choice for Favorite New Television Comedy Series, and Favorite Male Performer in a New Television Series for his portrayal as patriarch Michael Kyle.

Damon Wayans is most fondly remembered for his three seasons as writer and co-star on the Emmy® Award-winning series In Living Color. There, he created sketch characters like “Homey the Clown,” “Handiman” and outrageously gay film critic Blaine from “Men on Film” household names. His writing for the series earned him two personal Emmy® nominations. Recently, he starred as Roger Murtaugh, in the TV remake of the hit movie franchise, Lethal Weapon for FOX TV.

Additional television credits include the half-hour Fox sitcom Damon, in which he starred and executive produced, and the hour-long drama 413 Hope Street, which was nominated for a People’s Choice Award. He served as an executive producer on Waynehead, a Saturday morning animated cartoon for the WB, which featured the voices of his siblings Kim, Marlon and Shawn Wayans.

Wayans has also enjoyed tremendous success in stand-up. After starting his career in 1982 touring the comedy club circuit, he landed a role as a featured player on the famed NBC series Saturday Night Live. Wayans went on to star in his own critically acclaimed HBO specials, One Night Stand, The Last Stand and Still Standing.

In 2006 Damon Wayans created, executive produced and starred in the hilariously comedic sketch show The Underground. In 2008, the comedian announced the debut of “WayOutTV” with his vision to taking "In Living Color" to the Internet. Wayans described the venture as “In Living Color 2.0”, where he would allow viewers to share, rate and leave comments on the sketches.

In May of 2010, Damon shows a serious and empathetic side that he fabulously showcases in his debut novel, RED HATS, an utterly extraordinary first novel that weaves inspiration and hope into an original storyline that immediately captivates readers with its powerful take on modern-day life.