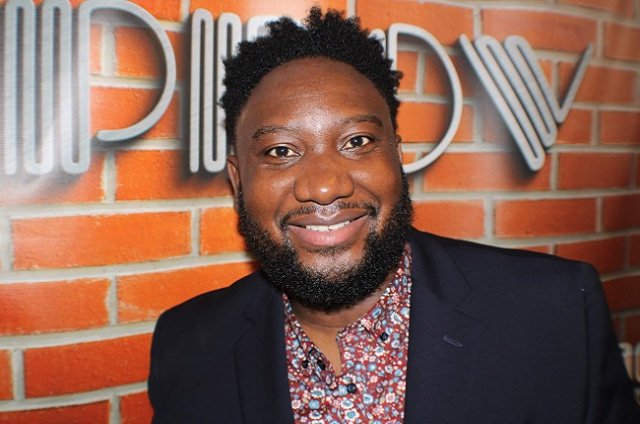 Born in Harare, Zimbabwe, throughout his childhood, Alfred Kainga developed a comedic talent and was known for making family and friends erupt in laughter. He moved to the United States in 2001 and began his comedy career in 2005, in the highly competitive, Dallas, TX comedy scene.

Alfred has achieved much success in the world of comedy throughout a short span of time. He was a Semi-Finalist in the 2014 Shaq All-Star Comedy Competition and a Finalist in the Funniest Comic in Texas Competition in 2014 and 2016. Alfred Kainga made his television debut in 2016 on Comedy Central, performing in Kevin Hart’s “Hart of the City”. And has also appeared on the Chad Prather Comedy Shootout on RideTv in 2018.

Alfred has toured and performed with some of the biggest names in comedy, including, Bruce Bruce, Pierre, and Mark Curry and Bill Bellamy . Alfred is a staple feature at the Improv Comedy Clubs across the country and has toured in colleges and universities across the US.

Most recently, Alfred has taken his “Funny from A to Z” brand of comedy global, performing to several countries, including, St. Maarten, the Bahamas, Mexico, Jamaica , UAE, Zimbabwe, Nigeria, and South Africa , Jamaica ,Canada, Uganda and England. He has received rave reviews from fans all across the globe. Alfred’s comedy is universal and entertains fans from various races and backgrounds.