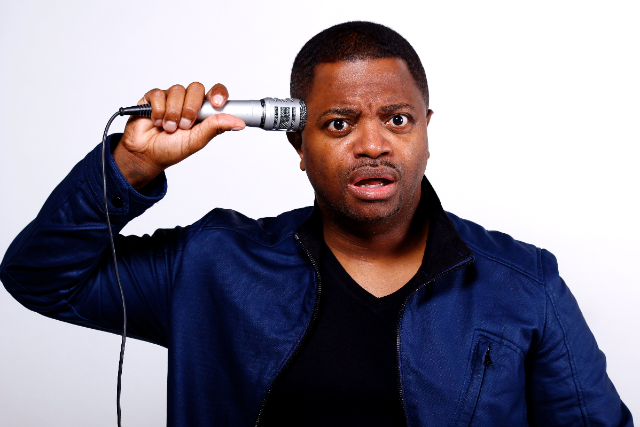 Setting a new standard in the comedy realm, Benji Brown was a part of Martin Lawrence’s 2018 LIT AF tour in major arenas around the country. If that's not enough, Benji will be delivering the funny on his very own “Act Crazy If You Want To” tour as a stand alone headliner in 2019. Indeed, this is no small feat as Benji becomes the ONLY Urban Comedian with the exception of Kevin Hart to have the clout and selling power to pull off a national tour of this magnitude. All this recent success has rubbed off on Benji's socials. In fact, his most recent post of his character KiKi replicating what it's like for an inner city Black girl to portray a meteorologist has garnered over 3 million views and went viral.