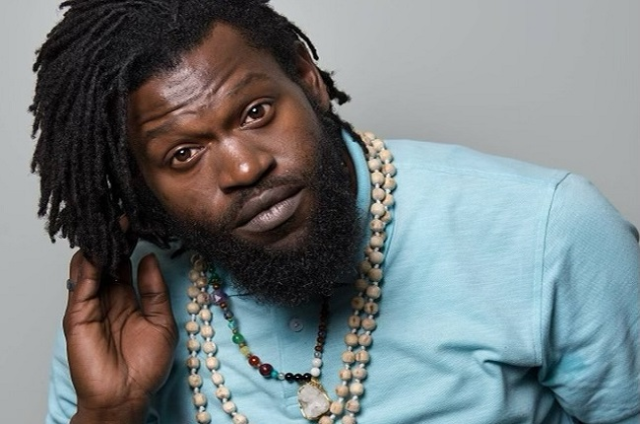 Affectionately dubbed the #MalcolmXofComedy, 2018 ABFF/HBO "Comedy Wings" Grand Champion, and Dallas native "Blaq Ron" Dailey II is a fastly rising comedian, writer, and orator. His immense love of standup made him a student of the game at quite an early age. That, coupled with his Baptist/Pentecostal upbringing and brief ministerial career, honed him into an act reminiscent of comedy's Golden Age. He has written for some of the industry's leading and long-lasting comedians (Earthquake, Rickey Smiley, Kym Whitley, DC Young Fly, et al.), as well as the hottest TV/Radio shows (MTV's WildNOut, QuakesHouse). Regaled as a dynamic "Comic's comic", he has toured and performed on cruises, podcasts, college campuses, and in comedy clubs and theatres Coast to Coast! Cultured, Controversial, and unapologetically Conscious; his unique style of clever adage spinning, off the cuff quips, and raw social-political commentary definitely leaves audiences with a breath of fresh comedic air. And his ability to seamlessly blend the highs and lows of human existence together with the levity of poignant, albeit bittersweet laughter in harmonious, jazz-like symphony leaves everyone wanting more!

Hart of the City

All the way Black