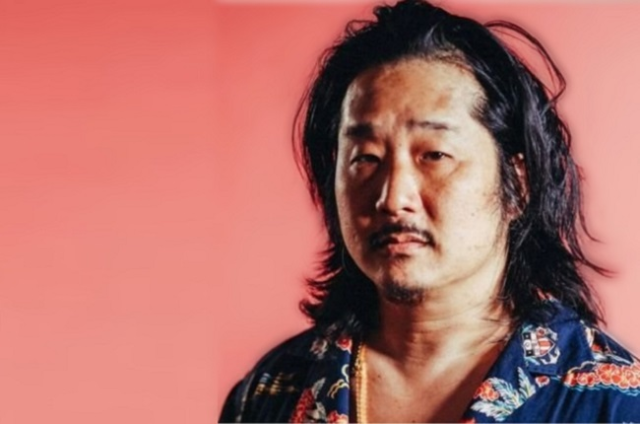 At 18 years of age Lee moved out of his parents' home and took jobs in restaurants and coffee shops in the San Diego area while also attending Palomar College for a brief period. In 1994 the coffee shop for which he was working closed. “I just went next door to get a job ” he said “which was The Comedy Store in San Diego” (also known as the La Jolla Comedy Store). After a few months of working odd jobs at the club he decided to try stand-up during one of their amateur nights. Within a year of doing regular comedy sets he got offers to open for both Pauly Shore and Carlos Mencia. Lee also went on to work regularly at The Comedy Store in Los Angeles a comedy club owned by Pauly Shore's mother Mitzi.

Lee has admitted in several interviews that his parents had hoped he would continue on with the family business and were less-than supportive of his comedic pursuits at first. During a podcast interview conducted by fellow actor and comedian Joe Rogan Lee stated that during the first few years he did stand-up his parents barely spoke to him however after his appearance on The Tonight Show with Jay Leno his father called him and apologized for not supporting his comedy career. Lee's parents currently live in Phoenix Arizona. Lee is known to have included his family in some of his work: His younger brother has appeared in several non-speaking roles on MADtv and his entire family has appeared in a skit on the show.