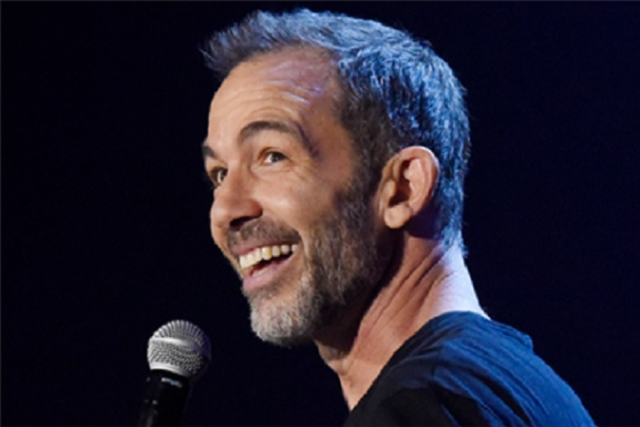 Bryan Callen is an American actor, comedian, and podcaster. He is most known for his recurring role as “Coach Mellor” on ABC’s Schooled and The Goldbergs; which he has played since 2014. Callen has also appeared in such TV and films as Kingdom, 2 Broke Girls, Ride Along, Hangover 1 & 2, Sex and the City, Old School, MADTv, Entourage, Californication, and many more.

A veteran Headliner, Callen performs in theaters and comedy venues across the world, but most often can be seen at The Comedy Store in Los Angeles. His third one-hour comedy special, “Complicated Apes”, topped the iTunes charts upon its release in March, 2019.

Additionally, Callen is co-host of the top-rated iTunes podcast. The Fighter & The Kid

alongside Brendan Schaub. Bryan is also a regular on The Joe Rogan Experience and Fight Companion podcasts.