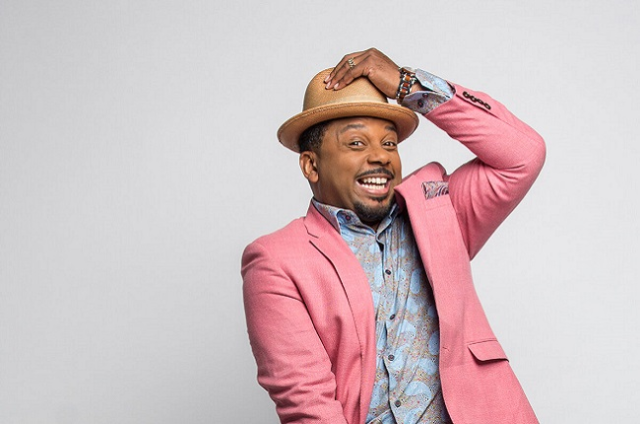 Carl Anthony Payne, a successful Actor, Producer, and Director, was born on May 24, 1969 in the small town of Clinton South Carolina. He began working towards his acting career at a young age by studying at the First All Children's Theater, which was an off Broadway reparatory Theater company. He then attended Fiorello H. LaGuardia High School of Music & Art and Performing Arts, in New York, and moving on to Howard University in Washington, DC. Carl Payne is best known for his recurring roles as Theo Huxtable's best friend "Cockroach" on the ever popular and classic NBC's hit series, The Cosby Show and as "Cole Brown" on the FOX network TV series Martin.

As a long time resident of Los Angeles California, Carl Payne has remained on top of his acting and performing career by taking part in various stage plays and TV series around the country. Most recently, Payne played the role as Reynaldo St. James, on the popular BET series The Game, as the Male escort of "Tasha Mac". He has directed and produced music videos, web series and short films, all while continuing to showcase his stand up comedy in different cities.

Aside from being on the big screen, Payne’s commitment to community enrichment and charitable organizations is never ending. His advice to young aspiring actors and professionals “Perseverance is the hard work you do after you get tired of doing the hard work you already did."