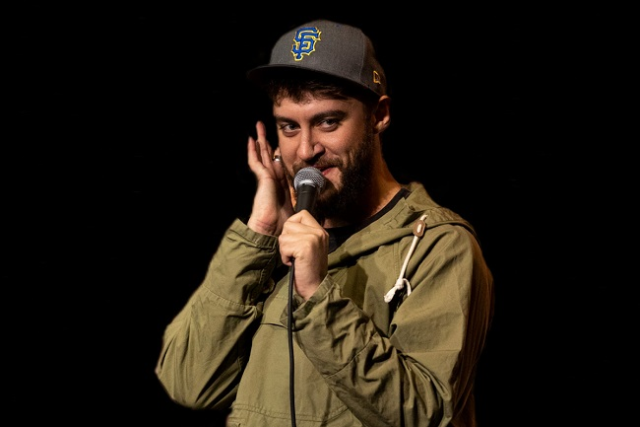 Boasting a unique, singular voice and an ever expanding fan base, Casey Frey is quickly emerging as one of Hollywood’s most sought-after comedians and personalities.

Casey has accumulated a devoted and loyal legion of fans over the years, where his videos and online sketches have been viewed over 200,000,000 times. He is currently developing new projects for film and TV along with touring as a stand up comic.

Casey has collaborated with many notable artists and musicians over the years, such as Donald Glover, Marshmello, Tiesto, DVBBS and more and can be seen starring in the film MAINSTREAM, starring Andrew Garfield and Maya Hawke for director Gia Coppola and in the most recent of REAL BROS OF SIMI VALLEY for FaceBook Watch.