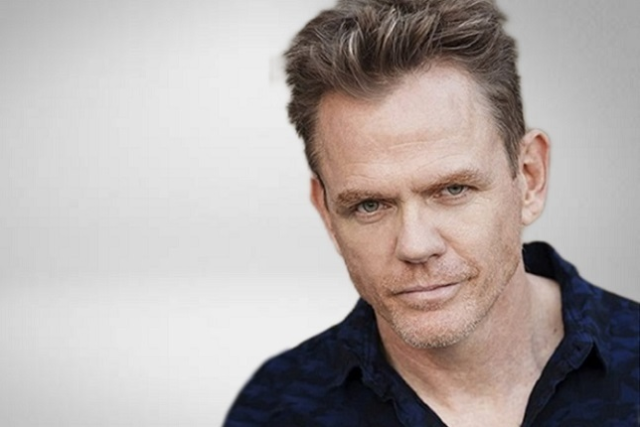 Employing what he's labeled 'hard funny,' Christopher Titus, star and creator of the Fox show, "Titus," has released nine ninety-minute albums in as many years. Known for leaving no stone unturned, especially within his own life and family, Titus takes his audience on a 90-minute ride that will leave them exhausted from laughter. To see one of Christopher Titus' shows, is to know him, and love him.

Titus is currently performing his tenth and newest show, "Zero Side Effects." He also wrote, directed and starred in a full-length film called "Special Unit," released in 2017, that won several film awards, and has since been released in 78 countries.

Since forming his own production company in 2009, Combustion Films, Christopher Titus can be seen regularly on his popular YouTube channel “ChristopherTitusTV,” where he produces livestream comedy content, including his popular comedy sketch show, and seen on the “Titus Podcast” which he co-hosts with fellow comedian Rachel Bradley.