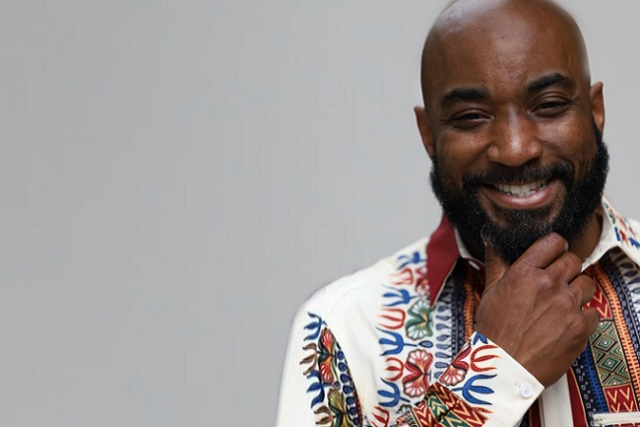 Clifton Simmons in an improvisational comic who mixes rap, poetry, and music to tell unconventional barrio tales from his multi-cultural upbringing in the Alamo city. From his rotten relatives to his rocky relationships, this father of 2 has audiences howling. He’s an edgy entertainer who pours it on thick, and with his no holds barred approach, he leaves people in a hysterical hangover.

A resident of the Lone Star State, Simmons has been hosting and featuring at Clubs and Colleges All over for 10 years. He’s taken his talents to Austin, Dallas, Corpus Christi, and the Rio Grande Valley. He’s also toured in Missouri and New York. Simmons is a published poet, an experienced live theatre and commercial actor, and a musician. He’s currently producing sketch-comedy videos, and music videos. Simmons is single, and actively involved in numerous community service projects, and he’s a supporter of the YMCA.