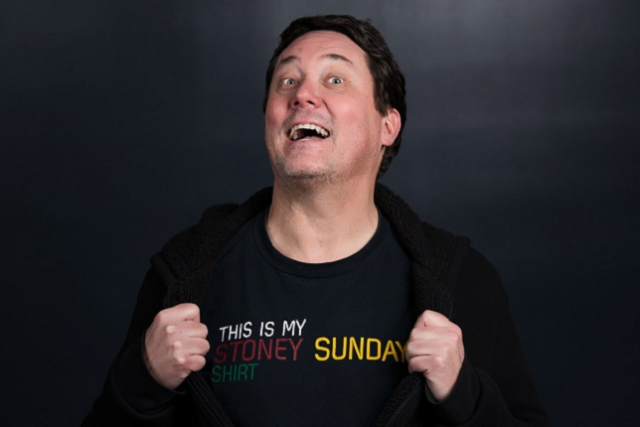 Regular features of the podcast include the segments “Tweet Relief: Tweets About Movies,” “Watch This/Not That,” “Not for Emetophobes,” and “From the Corrections Department,” as well as the games “Build a Title,” “A-B-C-Deez Nuts,” “How Much Did This Shit Make?” “Doing Lines with Mark Wahlberg,” “Last Man Stanton, " “Whose Tagline Is It, Anyway" "Doug Loves Musicals" and "Jason & Deb's IMDB Game."

In 2010, Benson started hosting an annual 2-hour Twelve Guests of Christmas special every holiday season. This episode features 12 guests (occasionally more) rather than the usual 3-5. This yearly event happens in NYC in addition to Los Angeles.