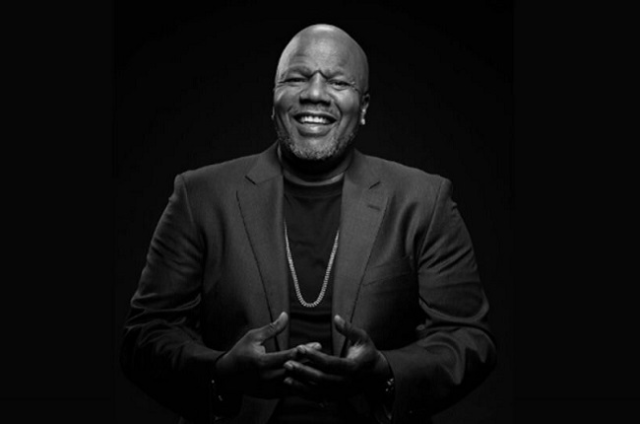 While becoming one of the hottest properties of the standup comedy circuit, Earthquake filmed a string of comedy specials. The specials include, About Got Damm Time, Walter Latham Presents, From the Outhouse to the Whitehouse and more recently These Ain’t Jokes which premiered on the Showtime Network. Quake’s fans also enjoy an extensive cluster of comedy content collector’s DVD’s as well such as the Shaq’s All-Star Comedy Jam DVD Collections.