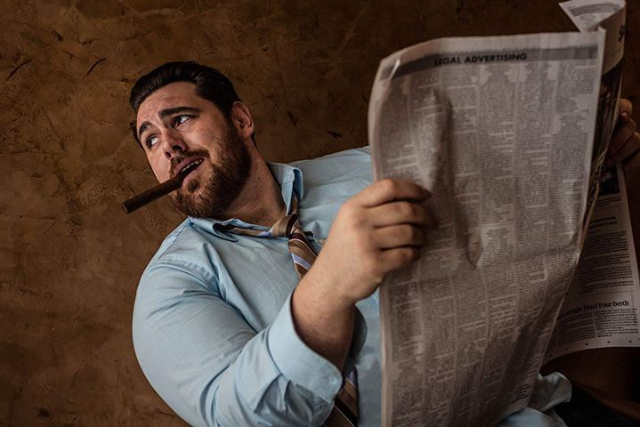 Gerard Haran is former minor league baseball player whose career was such a joke he decided he’d be better off in comedy! As seen on Barstool Radio (SiriusXM 85), Funnyordie.com, MLB TV, RawDog Radio (SiriusXM 99) and as a regular on The Wendy Williams Show. Gerard’s fun, energetic and self-deprecating style has made him a favorite at New York Comedy Clubs and Atlantic City Casinos and his viral “Big Life” videos have been viewed over 20 million times.