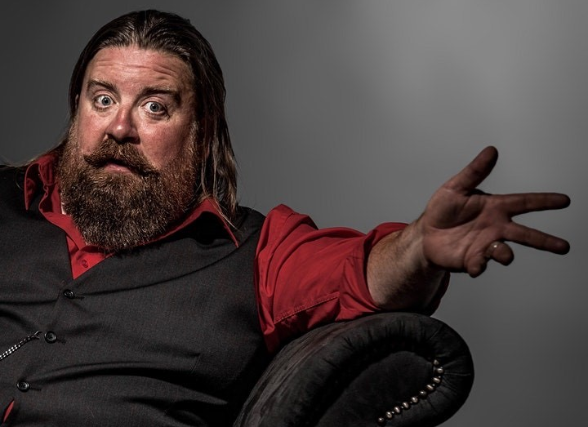 Upon first glance some might make the mistake that Jerry Wayne is just another country boy with a flair for storytelling. However, less than two minutes into his stage performance you will realize that this is not the case with “Jay Dubya”.

In the outlandish yarns and off-color anecdotes he spins, there are few sacred subjects. From a strict Pentecostal upbringing to a wanderer’s life, being a prison guard, and a Nuclear plant inspector, Jerry Wayne is sure to have you rolling in the aisles!