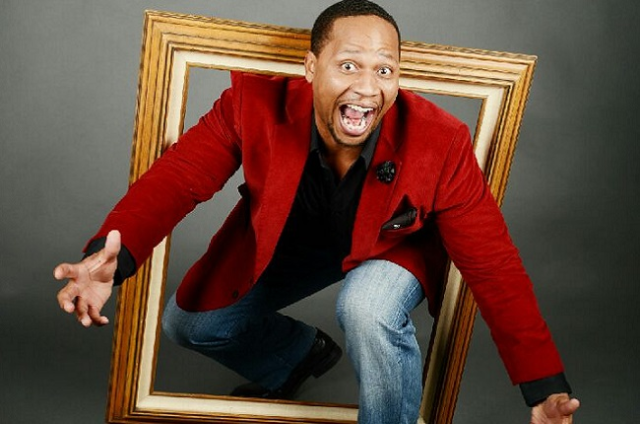 Joel Runnels Jr is a VERY FUNNY down to earth, diverse, professional comic who truly enjoys what he does.