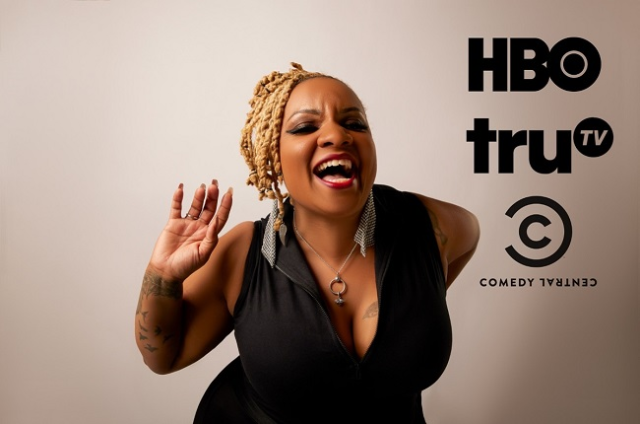 Taneshia ‘Just Nesh’ Rice is a quickly rising standup comedian from Chicago; her boundless energy and easily relatable nature make her a hit for audiences across the country. Nesh's first big break came in 2016 when she was selected to be a part of the first season of Comedy Central's Kevin Hart Presents: Hart of the City; her set was so well received that Hart and Comedy Central quickly offered her her own half-hour special, The Next Level.