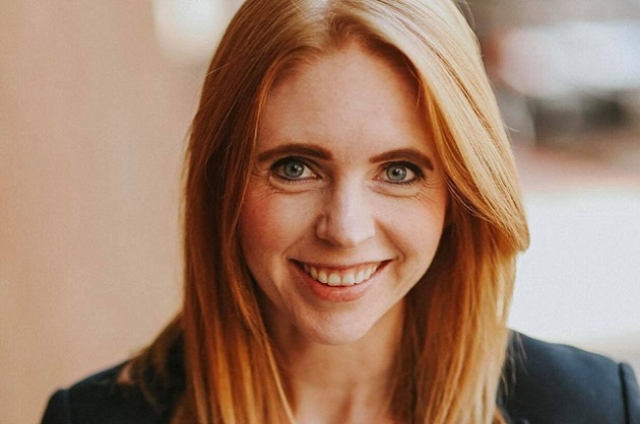 Katy Evans, originally from Ft. Lauderdale, now lives and plays in Dallas where her relatable brand of humor has made her a familiar rising force in the Dallas-Fort Worth comedy scene. Katy has performed stand-up all over the country, and at festivals including Dallas Comedy Festival and Gilda's LaughFest in Grand Rapids, Michigan. Katy has opened for comedians like Saturday Night Live's Michael Che. She is a regular opener and emcee at comedy clubs in DFW and taught an introductory stand-up comedy class. She also produces and co-hosts "Ladies Night," a variety show featuring all women.

Katy is a graduate of an improv training program and has taken workshops with Mick Napier. Katy co-wrote and performed in the sketch comedy revue "F*** MARY KILL" which was featured in the Dallas Comedy Festival.