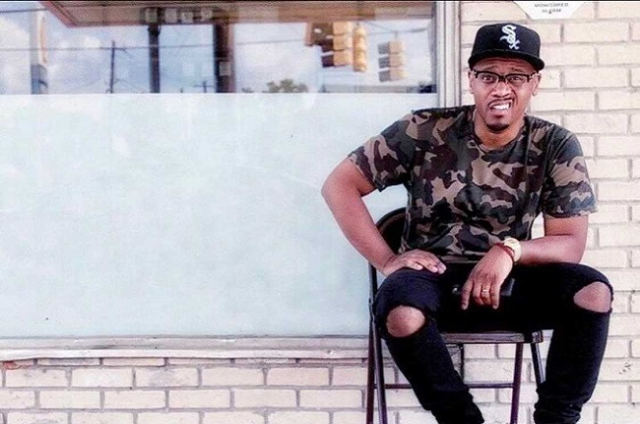 LaVar Walker is an American comedian and writer. In August 2012, after winning the regional competition for the "Stand up its Miller Time" national comedy championship, he won the final competition in Las Vegas, which came with a $10,000 prize. He is currently touring with the Shaquille O'Neal All Star Comedy Jam with shows in cities across the country.

Celebrities are touting LaVar's comedy talents. On October 20, 2012, a YouTube video was posted where Shaquille O'Neal says: "LaVar is funnier than a mother. You know what I'm talking about. Check him out on YouTube." In a Chicago Sun-Times article from March 6, 2013, comedian Kevin Hart said: "Remember the name LaVar Walker because I want to be able to say, 'I told you so!' The guy is a legitimate comedic star."

Walker was born on the southside of Chicago and earned a doctoral degree in pharmacy from Xavier University in New Orleans. He has appeared on Uptown Comic, The Mo'Nique Show, and BET's ComicView. He also has a writing credit for his appearance on BET's ComicView. His YouTube video featuring an impression of rapper TI has more than 1.6 million hits.

Despite his string of successes and growing popularity, LaVar remains humble. He told the Chicago SunTimes that he just wants to be happy in what he is doing. "To be honest with you, I just want to be

happy doing what I do and make a great living doing it. Does that sound crazy? If you get right down to

it," he says, "looking back on everything I've done to this point, I think I made it. I'm the biggest star in