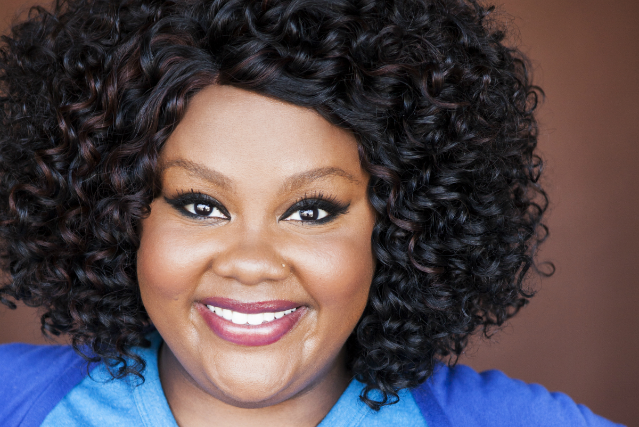 Nicole is one of the most versatile and recognizable voices in the comedy landscape today. She currently stars as host of Netflix’s Emmy-nominated competition baking series NAILED IT, which was just renewed for a third season. She can also be seen as producer and star of the scripted comedy series LOOSELY EXACTLY NICOLE, which debuted its first season on MTV and aired its second on Facebook Watch. The show features her unique brand of confidence and irreverence as she demonstrates the hilarious missteps of what it means to be out on your own for the first time. Byer also appears in the new Netflix animated series TUCA & BERTIE alongside Tiffany Haddish and Ali Wong and continues to host her popular weekly podcast WHY WON’T YOU DATE ME.

Byer was an early standout and fan favorite on MTV’s hit series Girl Code, a strong and smart female-driven comedy series that brings viewers a hilarious how-to manual full of over-the-top tips to push the envelope and open the dialogue about the wonders and woes of womanhood. She is also an Upright Citizens Brigade alum who continues to cement her status as a force in standup comedy, regularly performing in cities across the country.