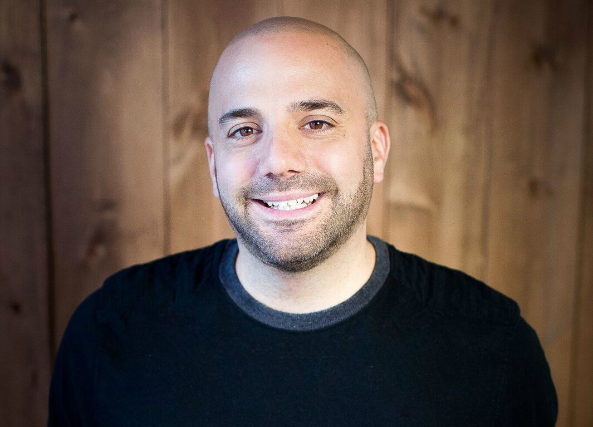 Paul Virzi is a stand up comedian and many of the nation’s top comedy clubs have called him one of the strongest on the rise! His debut comedy special, Bill Burr Presents Paul Virzi: I’ll Say This debuted on Comedy Central in November and is available to stream now on CC.com. His comedy album Night At The Stand was #1 on iTunes and reached #4 on Billboards Top 100. He’s appeared on TruTV's Comedy Knockout, AXS TV's Gotham Comedy Live, The NFL Network’s Good Morning Football, FOX's Redeye and written for the ESPN ESPY Awards. Paul has made numerous appearances at the prestigious Just For Laughs Comedy Festival in Montreal and performed at the SXSW Festival in Austin, TX.

Paul has toured with Bill Burr in some of the country's most iconic theaters including, Madison Square Garden, The Chicago Theatre and Carnegie Hall. Every week you can hear him host his very popular podcast The Virzi Effect.

Paul grew up in the suburbs, outside of New York City. He loves his family, cigars and having pointless sports arguments with his friends. He never fails in keeping the laughs coming and making the audience feel comfortable with his hard hitting personal approach. He is fun to watch and has a stage presence that is second to none.