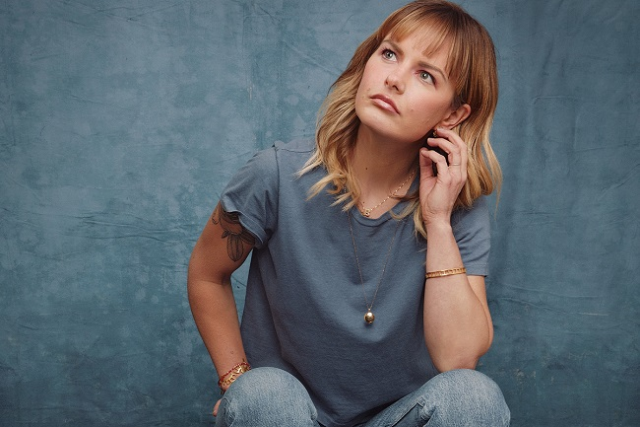 On August 18, 2021, Rosebud’s first hour standup special Whiskey Fists premiered on Comedy Central Digital. The hour, produced by comedy powerhouse Bill Burr’s company All Things Comedy, finds Baker exploring everything from being in an abusive relationship to her love of dogs over humans. Also coming up, she will be seen recurring in the HULU series Life & Beth alongside Amy Schumer and Michael Cera.

Most recently, Rosebud was a writer on That Damn Michael Che, the hit HBO Max sketch series from Saturday Night Live’s head writer and “Weekend Update” co-host Michael Che. She also appeared on HBO’s Pause. With Sam Jay. In 2018, Rosebud was a standout in the Amazon Video docu-series Inside Jokes, which tracked her journey to becoming a “New Face” of comedy at Montreal’s prestigious Just For Laughs Comedy Festival that year. The Village Voice named Rosebud as “The Very Best of Just For Laughs New Faces Showcase,” lauding ''Baker’s no-nonsense, wickedly dirty routine cut through the evening like barbed wire.” Additionally, she was featured on Bill Burr Presents: The Ringers, Will Smith’s This Joka, and Comedy Central’s This Week At The Comedy Cellar. She was also a writer for Comedy Central's The Roast of Alec Baldwin.

In addition to her TV and standup projects, Rosebud hosts two popular weekly podcasts. Devil's Advocate w/ Rosebud Baker, through All Things Comedy, features interviews with other stand-ups that dig into what’s funny about the worst things that happen to us. In 2020 she launched her second podcast Find Your Beach with her now-husband and fellow comic Andy Haynes when they were quarantining together during the pandemic in Los Angeles hoping their relationship could outlast the coronavirus. The Washington Post gushed “The atmosphere they’ve created….is a pitch-perfect encapsulation of an increasingly common experience, of being stuck at home with loved ones while anxiously tracking the news.”