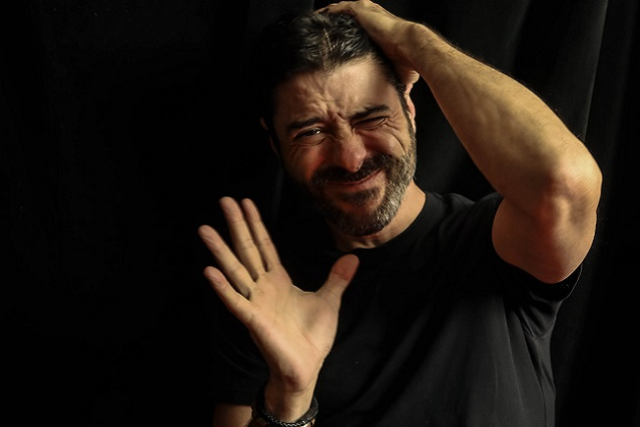 Houston native Slade Ham returns with a brand new show! He's performed in 56 countries on six continents and is fresh back from a tour for the soldiers deployed along the Ukraine border. Catch his podcasts("The Slade Ham Experiment" and "The Whiskey Brothers") wherever you get your podcasts, and watch his award-winning travel series ("Slade Runner") on YouTube. He also stars alongside George Wallace and Dave Attell in Jordan Brady's critically acclaimed documentary (I Am Battle Comic).

Joining Slade is fellow Whiskey Brother and TikTok standout, Jerry Wayne Longmire. His takes on all the things Southern folks hold sacred will have you in tears, as will his "conversations" between his hillbilly relatives. Watch his special, "The Reckon Yard," on YouTube today!