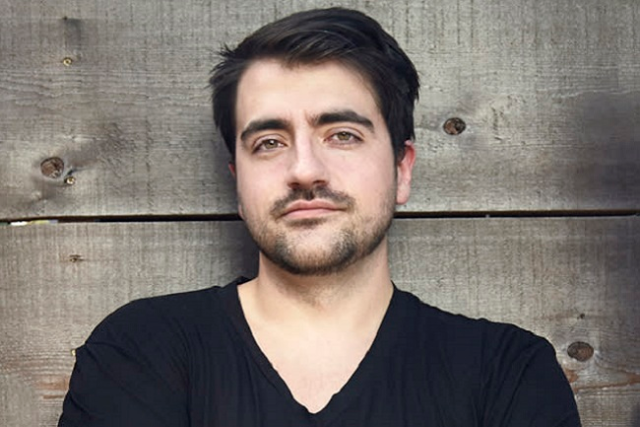 Trae Crowder first gained attention (or notoriety depending on your politics) in 2016 for his hugely viral series of “Liberal Redneck” comedic rant videos.

Since then, Trae has written a book, toured the country thrice over playing sold out shows, appeared on HBO, ABC, MTV, WTF with Marc Maron, and in the Veronica Mars reboot, as “Chattanooga Charlie”, among others.

He has also developed and sold five unproduced pilots in that timeframe and continues to work as a writer. He also continues to rant and rave on the internet to the mostly-delight of his lovely fanbase.