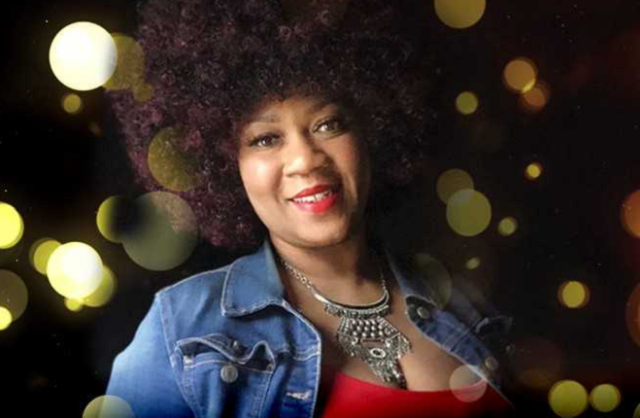 Born and raised in Chicago, IL and now a resident of Houston, TX where she started stand up in 2014. Her unique style of witty, intelligent, and funny take on life being a 40 something , single, Vegan combined with making fun of musical LYRICS , dating, and work life balance has made Tressa one of the hottest comics to watch for.

Tressa is currently casted on Season 4 of Ready to Love on the OWN Network premiering 4/2/21. She is the host and Co- Producer of Lady Bits, Houston's longest running monthly all female stand up showcase in Houston's history since September 2018 and Time To Shine Showcases.