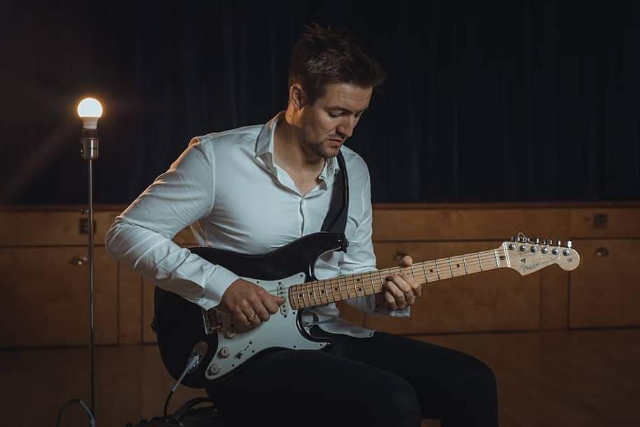 Vir Das is the biggest English speaking comedian in India and has cemented himself as one of the country’s top stand-ups, actors, writers, musicians, and festival producers. Through his various tours, including Unbelievablish, The History of Comedy and Battle of the Sexes, he has sold over half a million tickets as a stand up. Unbelievablish is the largest domestic comedy tour every by an Indian comedian.

Vir has climbed the ranks of the Bollywood elite in various films such as BadMaash Company, Delhi Belly, and Revolver Rani to become their country’s version of Ben Stiller or Adam Sandler: a leading man with impenetrable comedic chops. While he has spent his formative years in India, his comedy and point of view is accessible and relatable to a mainstream audience and he is poised to take over the United States with his unique point-of-view.

On his most recent visit to the United States, Vir performed to sell out crowds all across the country, including 5 shows at Caroline's New York, 5 shows at the San Jose Improv, and multiple shows in DC, Chicago, and Los Angeles.